By American Heroes Outdoors
Posted November 15, 2013
In News and Media, Wounded Warriors Guide Service
“Wounded Warriors Guide Service” gives a chance for veterans to get out of town and bond2013-11-152015-08-24http://www.americanheroesoutdoors.com/wp-content/uploads/2019/07/logo2019.pngAmerican Heroes Outdoorshttp://www.americanheroesoutdoors.com/wp-content/uploads/2019/07/logo2019.png200px200px
0
0

Fargo, ND (WDAY TV) – It will be another big weekend for hunters in the tri-state area, and for some, it will be a hunt of healing. There is a new outdoors non-profit called “Wounded Warriors Guide Service.”

A chance for veterans to get out of town, and bond with each other.

A handful of veterans thought they were stopping at Scheels for a little lunch, on their way to a goose hunt in Rochester.

Owner Steve Scheel has a better idea. lunch a thank you and gift cards for the veterans who are going out on the Wounded Warriors hunting project.

Kris Schneider of Grand Forks has reason to be part of this program.

Kris Schneider/ Going on a hunt: “No sir, this will be my first time hunting.”

Not only never hunted, but Kris is recovering from a 2011 blast in Germany, when a gunman boarded a US MIlitary bus, and opened fire.

Schneider: “He turned on the rest of us in the back of the bus. He opened fire on a bunch of us in the bus, the guy behind me took four, and I took two.”

That shot to the head left Kris with no vision in one eye and a traumatic brain injury.

Schneider: “30% of my face and head are titanium.”

The hunters loaded up on gear to keep them warm for this weekend’s hunt. Some spent time in Iraq, Afghanistan.

Now they are home, and the Wounded Warriors Project hopes time in the outdoors along with our thanks, helps in the healing.

There are now Wounded Warriors chapters in Minnesota, Wisconsin and North Dakota. 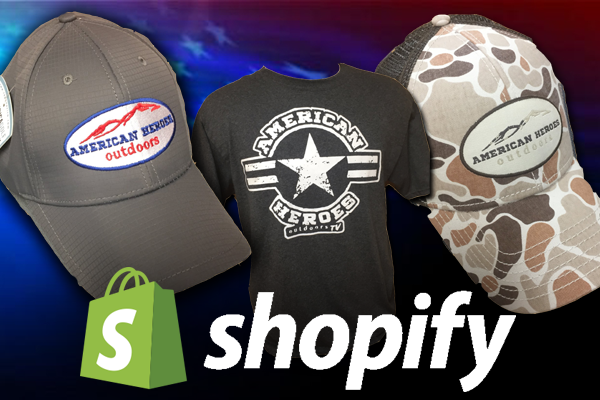