GRAND FORKS AIR FORCE BASE, N.D. — David Morse and Brian Orphus spent a year patrolling the Sunni Triangle in Iraq as deployed infantry soldiers. Tasked with providing base security and force protection, the grunts saw first-hand the impact of combat on their fellow U.S. troops in the austere, war-ridden country.

Now, they’re on a new mission: Both have started non-profit organizations to provide free hunting guide services to their fellow veterans. They say their organizations help provide solace to those transitioning from the rigors of war, many of whom are wrestling with the physical and emotional scars from their deployments.

Morse said the WWGS provides all the necessary guns, ammo, gear and lodging for the trips, and “will do anything necessary to make them happen.” The service leads trips – which Morse calls adventures – for waterfowl, upland birds, bear, deer and even prairie dogs. The adventures are open to all veterans, with an emphasis put on disabled military veterans wounded while serving.

They successfully executed their first fishing tournament earlier this month, named in honor of fallen soldier Greg Riewer. It was a tournament particularly special to Army Staff Sgt. Andy Riewer, brother of late Greg, who lauded Morse’s efforts and the value of these adventures, calling them “second to none.”

“This is a great opportunity for not only disabled veterans but for all veterans,” said Riewer, who caught the day’s biggest lake perch. “You combine the opportunity for veterans to reunite and the outdoors and you leave with some great memories.”

“To get out there and sit in a deer stand, a duck blink or out on a boat — outside of everything else going on in the world – it’s time to relax,” said Morse, a staff sergeant in the Army National Guard who also recently took a group of veterans near Rochester, Minn., for a Canada goose hunt. “Sometimes that’s the best treatment. I’ve found that out in a lot of veterans coming back (from deployments) don’t realize that, and unfortunately some get too caught up in things and are already past that point of depression.”

Laducer, who was medically evacuated after sustaining injuries in support of Operation Iraqi Freedom in 2002, speaks from firsthand experience on the importance of programs like the WWGS.

“I know a lot of returning Soldiers, Marines , Airmen and Sailors who are coming back from deployments that have had injuries or a difficult time readjusting to everyday life,” said Laducer. “This is something that they may have done before and it can bring normalcy to their lives.”

Veterans from all across the country have been led on adventures, and the duo is confident that no task is too large to make a memory possible for those that have sacrificed so much. Morse said they’ve got access to a handicapped-accessible pontoon with a beaver tail motor and with the help of many connections, will work to make hunts happen for all veterans with any physical limitations.

“For some, maybe it’s not even the hunting aspect; maybe it’s just being recognized,” Morse said. “It can mean a lot to offer a gesture as simple as ‘Hey, thanks for serving, thanks for what you did.'” 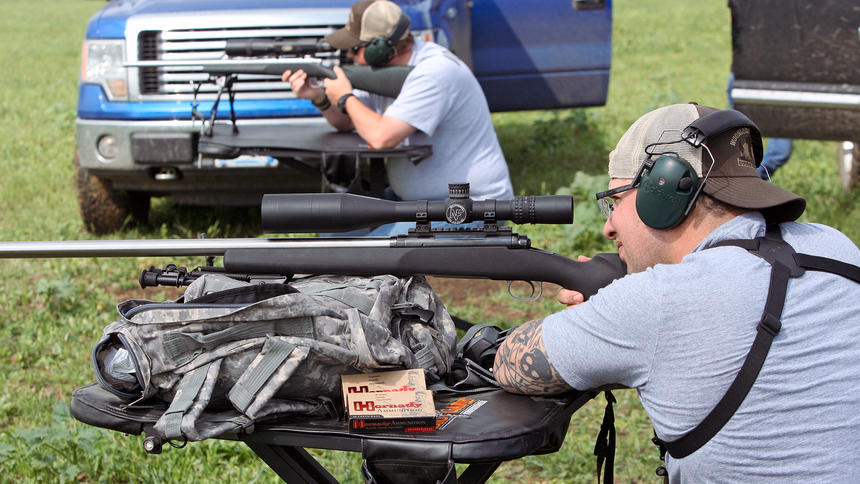 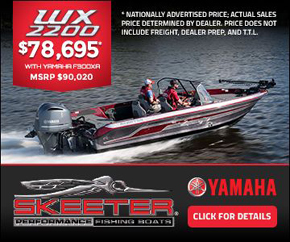 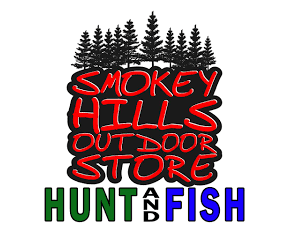 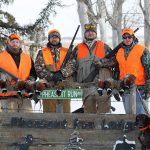 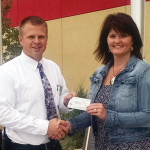